- February 17, 2015
I really hated the way Gossip Girl ended and mostly who the characters ended up with, besides Chuck and Blair clearly they were meant to be!  So, I decided to write this sequel to show what I think should have happened.


After a few years of marriage Serena van Humphrey knew what we’d all been thinking Dan Humphrey just wasn't the one.  His judgmental attitude towards the Upper East Side, basically her family, had finally been too much for her.  Serena divorced Dan on a bright and cheery September morning, with her best friend Blair Bass beside her pregnant with her and Charles second child, a girl this time.  Three months later Blair gave birth to a beautiful baby girl who they planned to name Diana after his mother.  Serena was there in the waiting room along with Nate Archibald, Charles Bass’ best friend.  They hadn't seen each other since the divorce.  As soon as their eyes met when Serena entered the waiting room there was a spark big enough to light Manhattan.  They sat there, not able to say a word, finally Chuck came out glowing with the news of their baby girl’s birth.  Serena went into visit Blair and baby Diana.  As soon as she entered Blair knew something was different, the sparkle that had left Serena’s eyes when she left Dan had finally returned.  Blair began questioning Serena just like always, even after being just giving birth.  Finally Serena cracked and told Blair about the spark in the waiting room.  To this Blair replied she always knew they were inevitable.  A few weeks after Chuck and Blair hosted a brunch, who could guessed, celebrating the birth of Diana.  There Nate and Serena experienced the same spark.  This time they began to chat about life.  Serena asked Nate if he had been seeing anyone to which he replied no.  A few nights later Nate and Serena went out and this kept happening for the next several months.  One night Nate and Serena were laying in bed, as they had moved in together the month before, Nate, not knowing Serena wasn't completely asleep, told her he was going to marry her some day.  She smiled, she just couldn't help it, and he immediately blushed and four months later after some planning Serena walked down the aisle and said “I do” for the last time to the love of her life, Nate.  There seated in the front row was her lovely mother Lily Humphrey who two months early had remarried the love of her life, Rufus Humphrey, the man she’d been in love  with for thirty years, the only man she ever truly loved.  And as for Dan, he got a cat and named it Merena and later married the woman we all hated the most, Vanessa Abrams, they deserved each other.

Popular posts from this blog 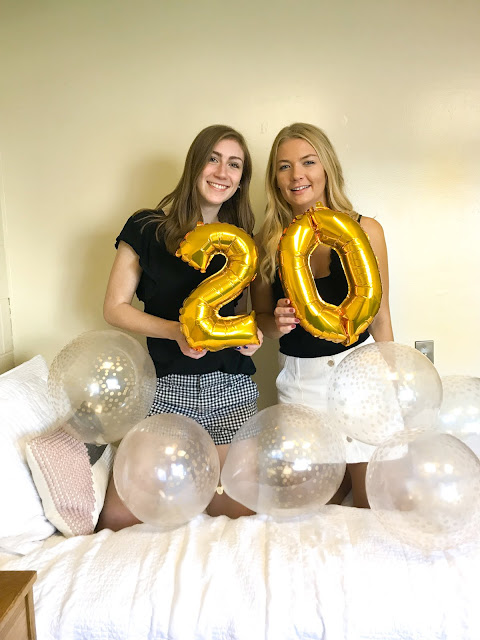 Well, it’s official, I’m no longer a teenager, on Sunday I turned 20! So, in honor of having two decades of my life under my belt, today I am sharing twenty things I have learned in the past twenty years! Holy crap, I cannot believe how old I am, now that I am writing this post, haha!
ONE – Stay positive Over the last year specifically I have really learned that positivity is one of the most important characteristics that I want to have. When someone thinks of me, I want them to think of a positive person. Just trying to be more positive really helps me to just have a better day and to be an overall happier person in general. While the rest of this post is not in order based on importance, this is my number one thing I have learned before I turned 20!
TWO – Be grateful I have realized it’s important to take the time to remember to be extremely grateful for everything I have, you never know how long you will have something. It’s important to be grateful especially for the little things in …
Read more 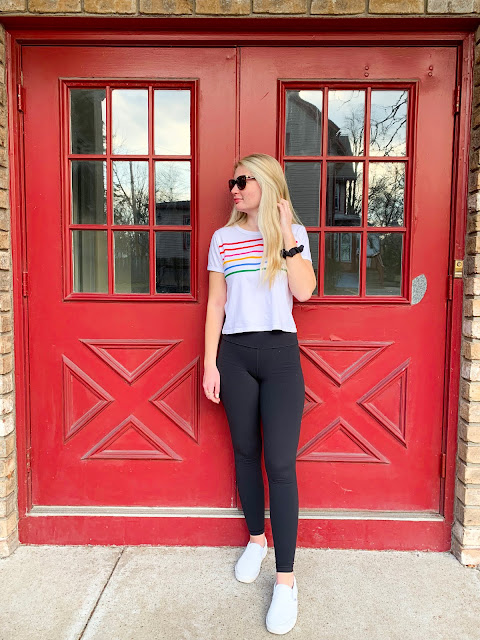 Happy Monday! This is actually my last week of school, which is insane because I feel like this semester just started. I cannot believe next year I will be a junior, college is flying by!! I'm excited for summer though and I will be blogging way more. I have also been working super hard on my Instagram lately, so be sure to check it out here.
This is like my go to outfit for spring in NY, a cropped tee or tank and leggings. It works great, because in NY is still chilly most days when I leave for class and then warmer in the early afternoon.
Top is from TJMaxx here are similar ones: Dickies,Planet Gold, RomWe,Madewell | Lululemon align leggings 28" | Vans | Tory Burch Sunglasses 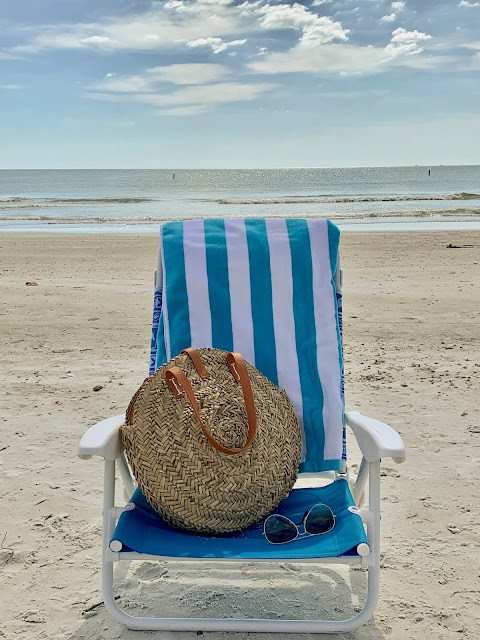 St. Petersburg, Florida
Happy Friday! I just love this photo from my trip to Florida a couple of weeks ago. It is still pretty chilly most days here in NY so I am seriously missing the warmth and laying on the beach all day.

ONE - 4 Ways to be More Consistent With Your Routine
This summer I am really trying to incorporate a better and most importantly consistent routine into my life with working out and sleeping specifically and I really liked these tips. I especially need to start following her first tip of going to bed at a consistent time every night, I have heard this from so many other sources that doing this can really help your sleep, which I am all about.